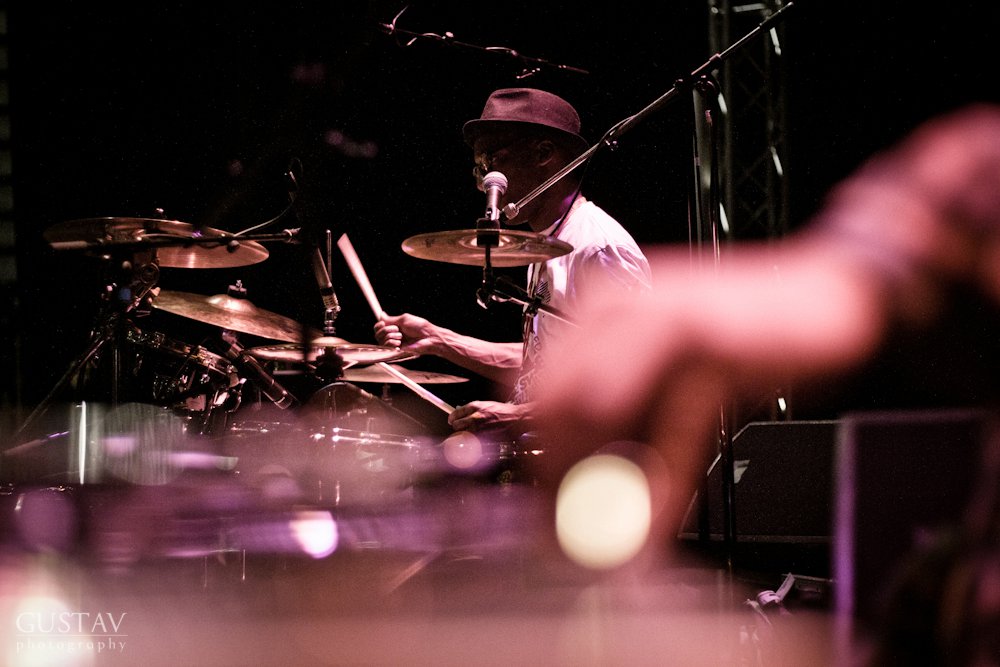 Last week J Laine’s GIANT dropped and gave the world a look at a collection of DMV talent, myself included. I’m really proud to be included on this album that also features Kev Brown, LMNO, Oddisee, J Sands and so many more of the areas gifted artists.

Peep out what the Washington City Paper said about it (aw shucks they mentioned me) and go pick that up on CDBaby!

Producer, drummer, bandleader, Dilla enthusiast and all around good dude, J Laine has been working on his album GIANT for quite some time.  I know this cause I’m on it!  I’m really excited for this project though.  I don’t think anyone has made an album that really brought together a number of some of the best MC’s, singers and musicians from the DMV like Jon has.  His previous projects have been really dope but I think this one is going to take the cake.

This is actually the second single off of GIANT, and features Alison Carney on vocals.  I’ve worked with Alison in the past and she’s super talented a brings a lot to a record.  I like what she does here over Jon’s hypnotic production.